Panda adapts to life on the wild side 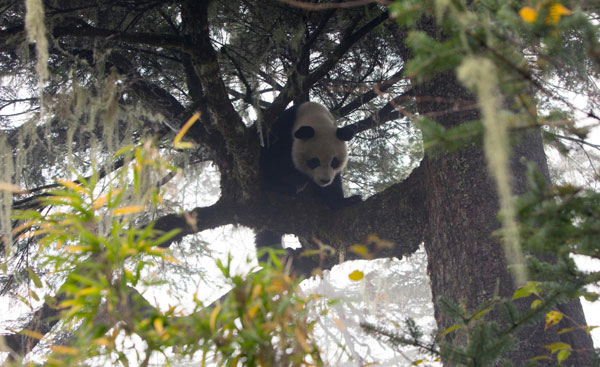 Tao Tao, the first panda to get wildlife training, was released a year ago in Ya’an, Sichuan province. He is spotted on Oct 30, 2013, and a physical examination confirmed it was Taotao and it has adjusted well to the wild during the past year. It was released again after the check-ups. Born in Wolong nature reserve in 2010, Taotao has received wildlife training in three stages, with each stage expanding his territory. After that, it was moved to Ya’an for a rejuvenation program at Liziping nature reserve. [Photo/Xinhua] 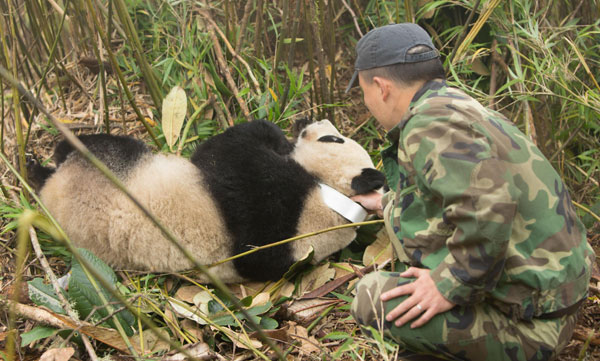 Tao Tao’s success in the wild after reintroduction training is a positive sign, especially with the release of a second panda from the program scheduled for next week.  You can read more about the Reintroduction Program HERE